Reading in Children-: Some musings - AOL School
Skip to content

Reading is purely an aesthetic activity. When you read something, you are opening the portals of another world. You are getting ushered to a wonderful world of fantasy. Like the eminent English thinker, Francis Bacon had said, some books are to be chewed, some to be digested and some to be devoured.  There will be subtle differences between people who are voracious readers and people who do not read. It is that the readers would view the world with a more compassionate outlook. Their minds will be imbued with diverse viewpoints.

In the case of children, reading is an activity of utmost importance. As most of them will be in their formative stages, reading can play a good role in character formation. As most of the rules of socialization are unwritten, children can learn a lot from the characters depicted in books. As the children learn about adult behaviours through a psychological process known as ‘mirroring’, books are of great importance here.

But what kind of books children should read? This is a contentious question. For getting a coherent answer, we need to find out the favourite genre of children. Some children would like adventure but it won’t be someone’s cup of tea. They would be having a liking for the fantasy genre. It should be the duty of their guardians, parents and teachers to find the right genre.. They should motivate children to read by extolling the virtues of this particular activity. This blog will list some of the best books in children’s literature as suggestions.

1. One thousand and one night (Told by the doomed princess Scheherazade, this is an evergreen classic in children’s literature. The special thing about this is that it will spur the imagination of children in various ways.  They can interact with the characters, such as flying on the carpet with Aladdin and the genie, go on voyages with Sinbad the sailor, laugh at the miserliness of Qasim etc)

5. Works of Mark Twain ( His works are vivid representations of a pre-depression America)

6. The Hoja Stories ( Popularised abroad by writers such as Idries Shah, Hoja is depicted as a clever, quick-witted fellow)

7. Works of Charles Dickens ( He wrote about the Victorian London)

9. Works by H.G. Wells (Wells was a pioneer in science fiction. He, back then, wrote about concepts such as time travel)

Children are our future. By inculcating reading habit, we are doing our part in shaping up upcoming generations.

How does online schooling help children with time management skills? 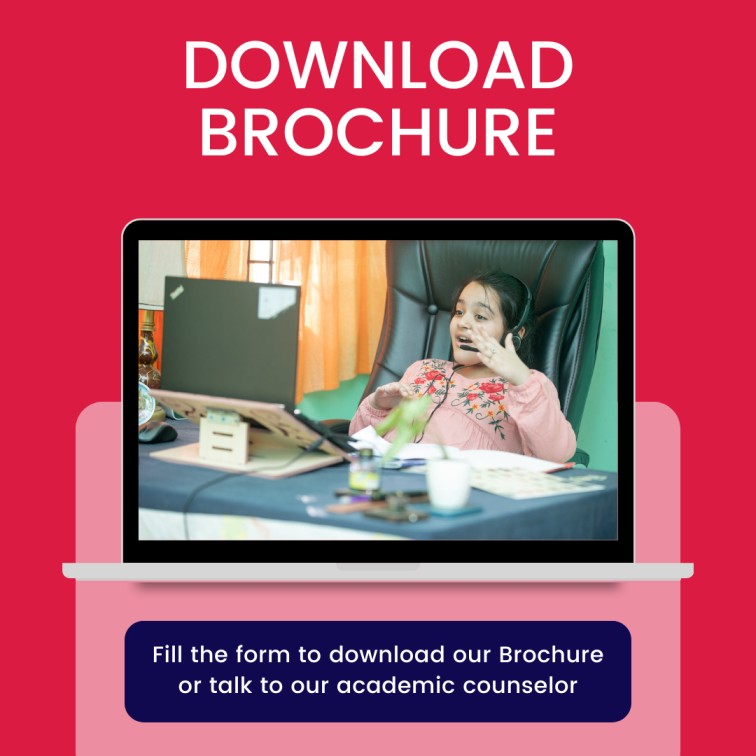